“How do we know when irrational exuberance has unduly escalated asset values?” – Alan Greenspan, former Chairman of the Federal Reserve. 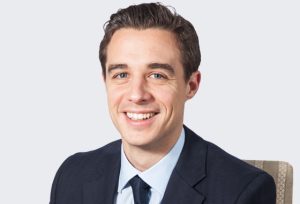 The term Irrational Exuberance was first coined by Alan Greenspan in 1996 in reference to his perception that market values had risen too far. Over the past 8 years, since the lows of 2009, investors have enjoyed equity market returns of 250% in the US (S&P 500 Index) and 160% globally (MSCI World Index) in US dollar terms or an annualised return of 19.5% and 13%, including dividends, respectively*. Driven by extremely loose central bank policy, at the core of this upcycle has been a persistent trend of global disinflation of the real economy against a back drop of inflation in financial asset prices. However, much of the rise in markets has been despite stubborn sub-par corporate profit growth resulting in asset values significantly above historical averages (see figure 1). The challenge today is to ascertain whether these heightened expectations could be construed as irrational or conversely portend to improving economic growth and higher profitability in the future.

Much of the optimism in global financial markets coincided with the advent of the Trump presidency as investors reacted to the promises of greater fiscal stimulus through increased infrastructure spending, lower tax rates and looser regulation. Figure 2 illustrates that US companies have recently raised their intention to spend more on fixed asset investment, a clear sign that Trump’s rhetoric is driving greater confidence amongst corporate America. As companies invest capital for growth and productivity, the resulting demand should drive greater activity throughout the supply chain. However, such confidence could be premature as the failure to pass the reform of the Affordable Care Act so early in the election cycle suggests that future reforms may fail to materialise. On the other hand, this could redouble the administration’s efforts to pass other stimulatory measures, much of which has a greater degree of bipartisan support.

So investors and corporates are confident that the economy can continue to expand apace and the most recent Federal Reserve minutes were sympathetic of this view. Further strength in the labour market, resilient economic activity, and inflation levels close to the 2% target rate drove the Fed’s decision to increase rates for only the third time since 2007. Elsewhere, the UK remains remarkably stable despite the triggering of Article 50 to leave the EU, European unemployment levels have started to fall, and Asia continues to benefit from stronger commodity prices and resilient global growth. 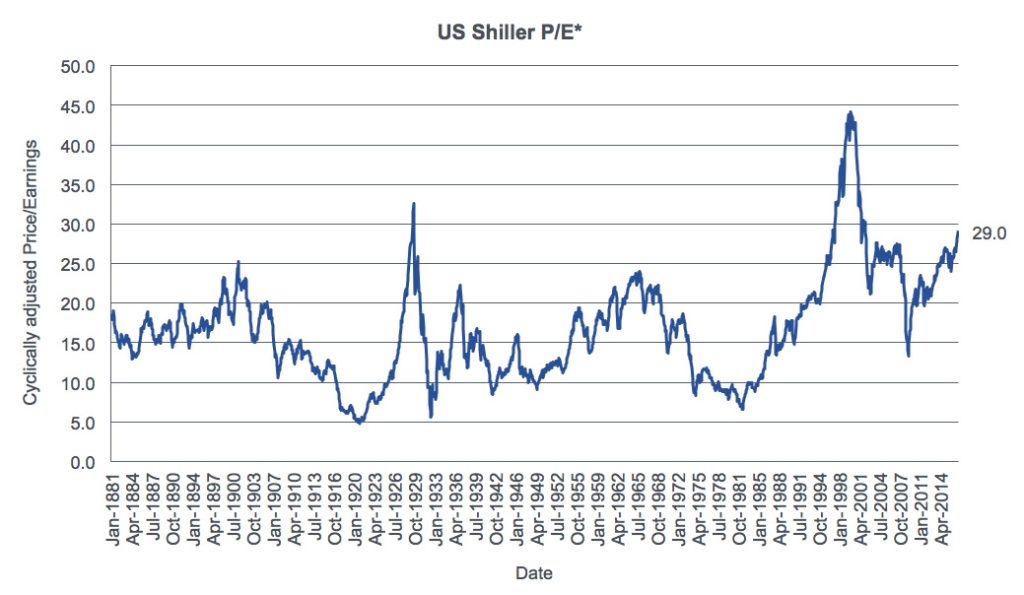 During the first quarter of 2017, equities were up another 5.8% (MSCI World Index), bond prices remained subdued and the technology sector, where we maintain significant emphasis in our portfolios, rose over 10%. In the second half of 2016 we reacted to the changing environment by adding to equities through more economically sensitive companies. However, at the core of our equity selection process lies the preference for companies we perceive to have defendable franchises, resilient profitability and structurally growing end markets. Over recent months we have identified both companies and funds that pass our extremely high standards for equity investment and, in March, chose to take equities back to neutral.

We continue to be extremely vigilant to the build up of excesses in the market. Despite its failure, the surprise bid for Unilever from its smaller peer, Kraft Heinz, is perhaps a case in point. As the consumer goods sector struggles with falling growth, extremely low interest rates provide the fuel for such an audacious move. Equally, the rise of Tesla, the loss making electric vehicle manufacturer, to a market valuation greater than Ford’s suggests that pockets of irrational exuberance could be emerging; in 2016 Tesla sold just 76,000 vehicles compared to Ford’s 6.6m.

Our underweight position in fixed income reflects the view that as inflation takes hold, interest rates will continue to rise pushing yields up and bond prices down. Underlying the neutral position in equities is a preference for international over UK domestic companies and we maintain the balance of funds in alternative assets and cash.

The bulk of our alternative allocation is to absolute return funds, which look to benefit from rising and falling markets, and gold. Both asset classes offer protection should the optimism in the equity market begin to fade. 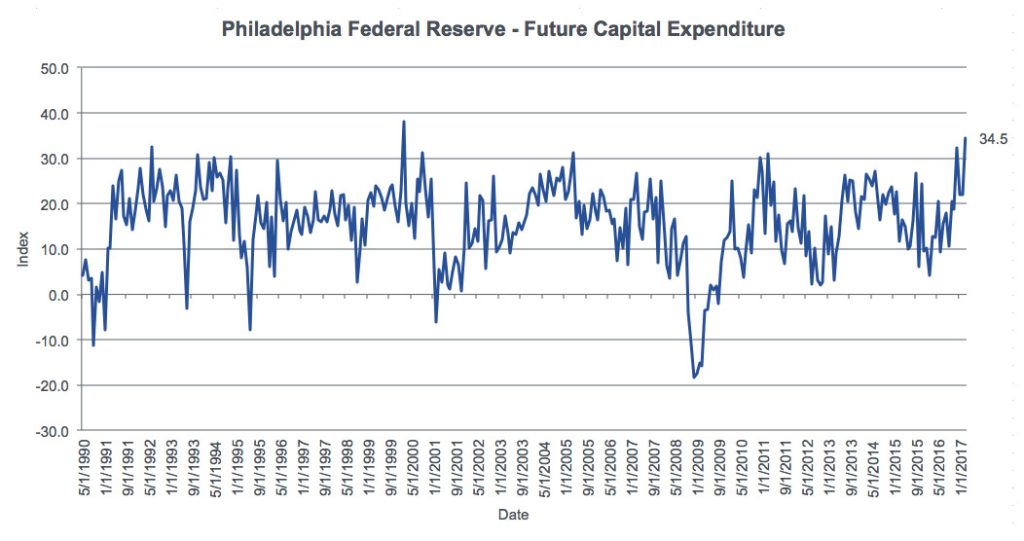 *The Shiller Price/Earnings Ratio compares today’s price to historic average earnings over the past 10 years.